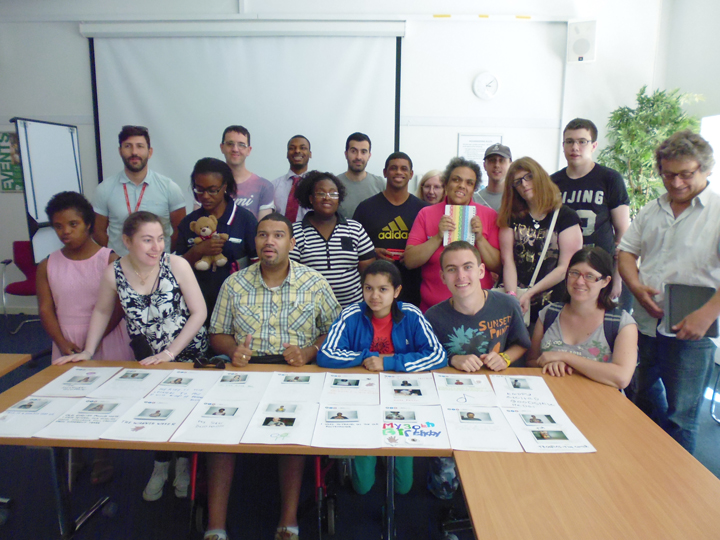 Tower Project at The British Museum 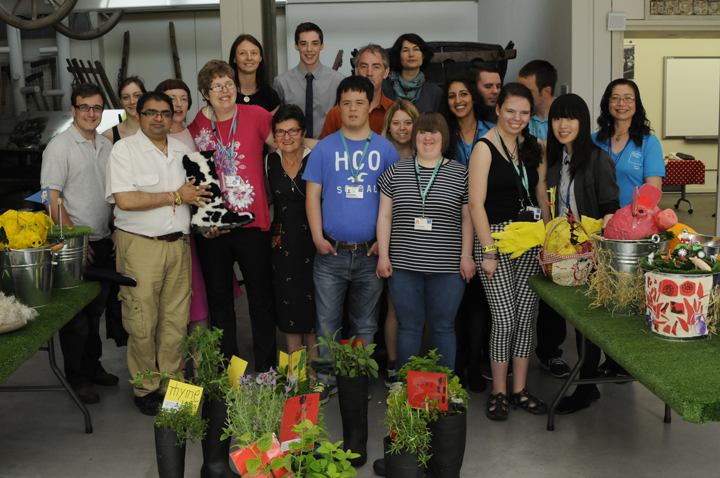 Reading College at The Museum of English Rural Life 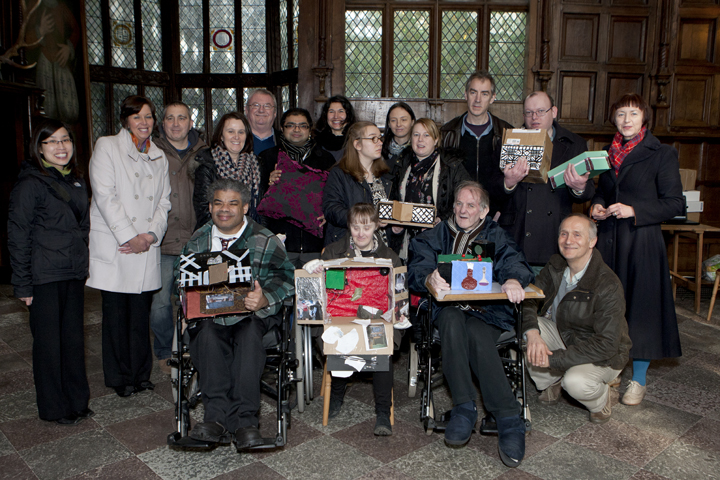 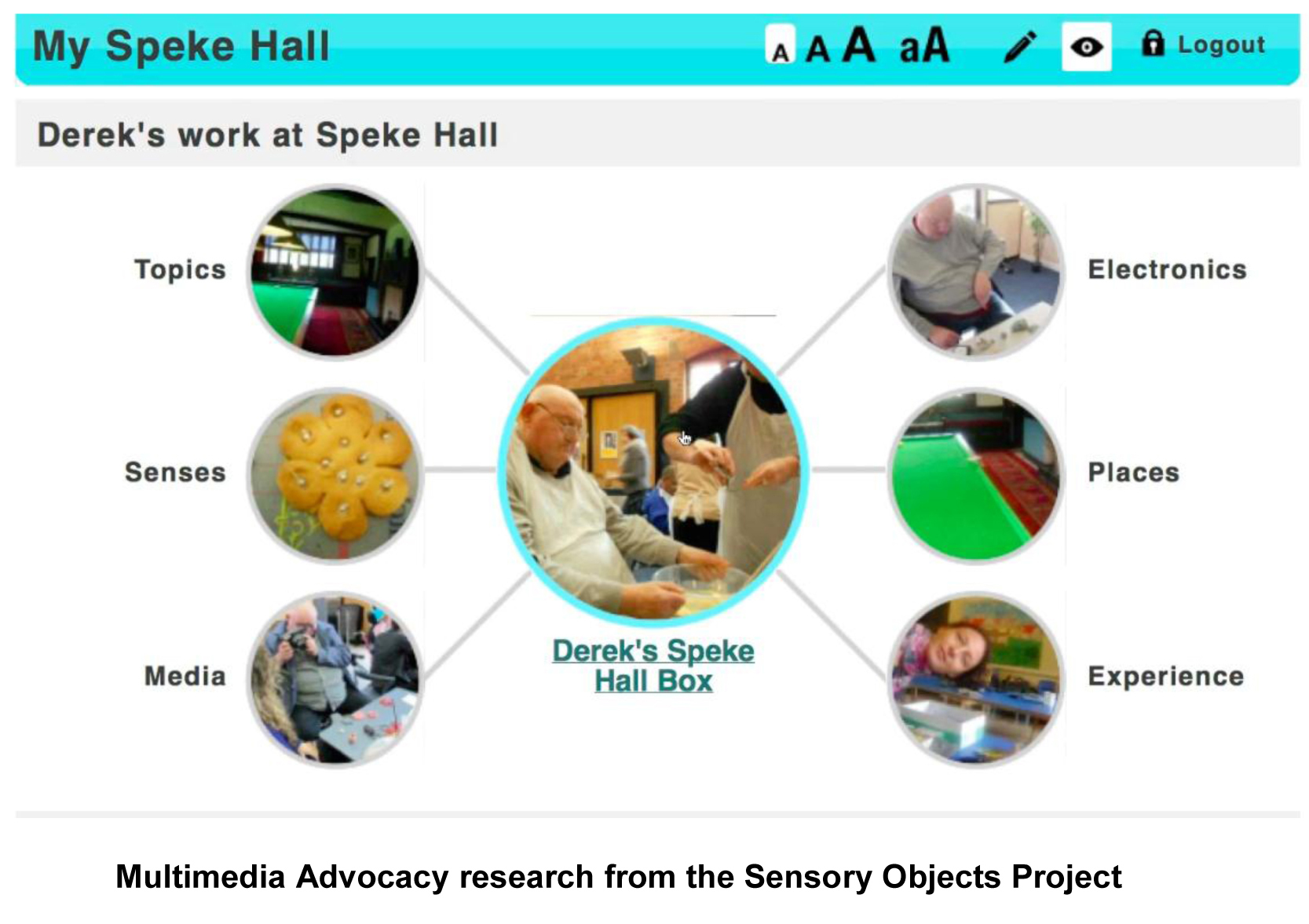 purpleSTARS is our new start up enterprise funded for one year by the Arts and Humanities Research Council (AHRC) it is a follow on fund project. The Sensory Objects Enterprise 2017-2018 grant aims to create opportunities for artists and technologists with and without learning disabilities working as a team with museums. STARS stands for Sensory Technology Art Resource Specialists we choose the colour purple as the colour has started to refer to the Purple Pound, purple has come to represent people with a disability.

purpleSTARS  advisory group will develop the enterprise by running a series of pilot projects. At the British Museum

purpleSTARS  are working as part of the Wolfson Project Advisory Group, at the Museum of English Rural Life MERL in Reading, two

purpleSTARS  will work with students from Reading College Learners with Learning Difficulties and Disabilities Dept, developing new sensory objects for the collection, and at the Ragged School Museum London

purpleSTARS will be holding Sensory Expeditions for local SEN Schools.

purpleSTARS  are developing a new webpage and will launch later in 2018. Below is a picture from the front page of our new website currently under development. 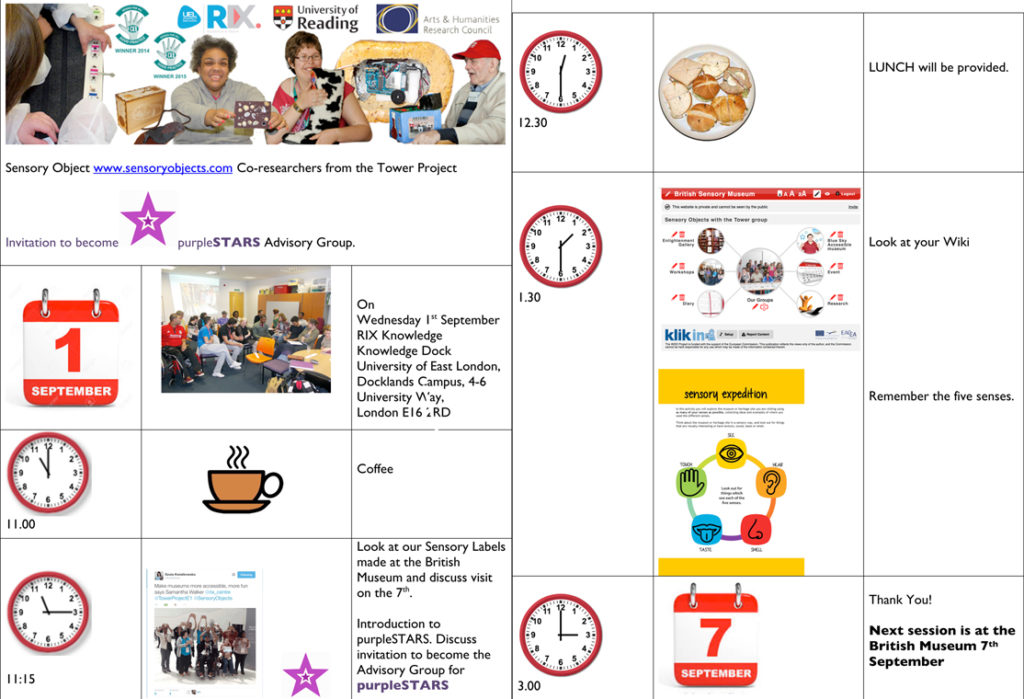 The picture below shows the

purpleSTARS Advisory Group during the first meeting at RIX research and media. The group tested a new self assembly  version of the Sensory Labels and discussed the objects and labels they had made for the British Museums Enlightenment Gallery in 2015. 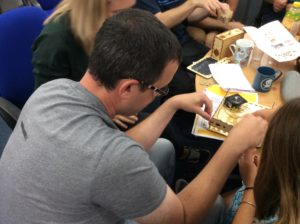 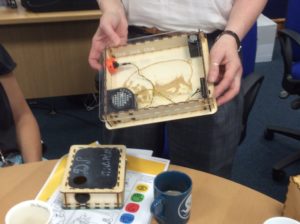 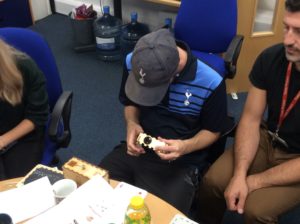 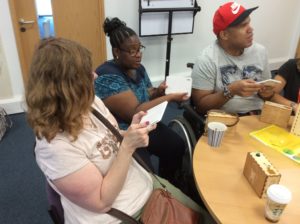 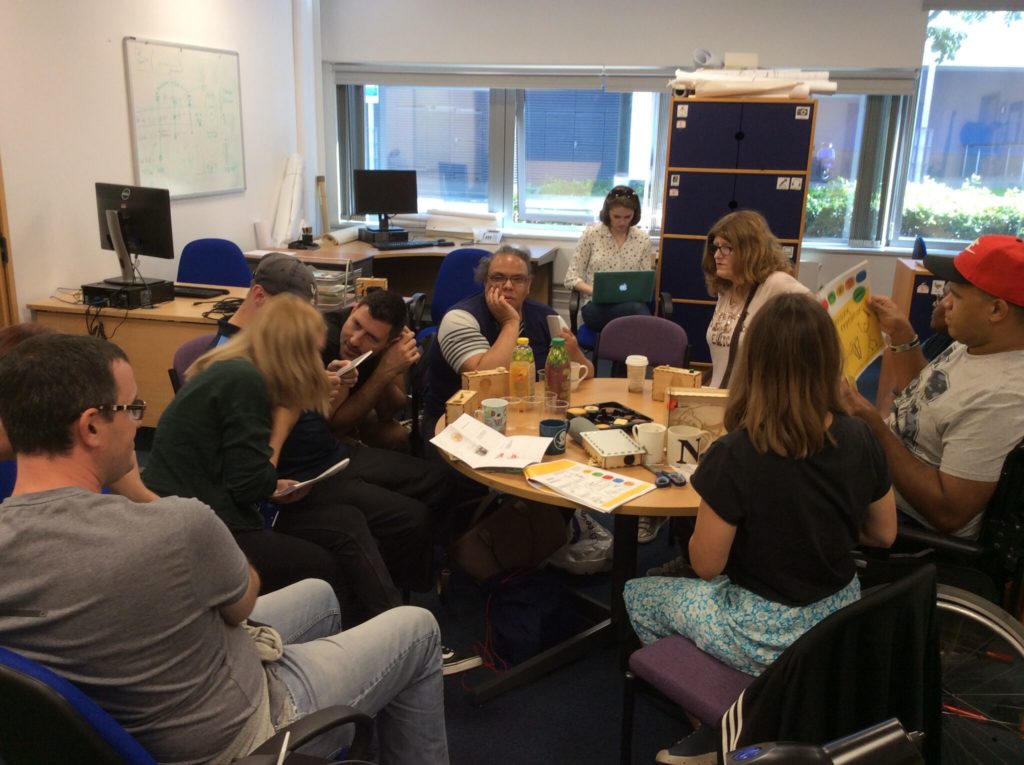 purpleSTARS Advisory Group also met Becca Doggwiler who is collecting Impact of the Sensory Object project. Becca asked the group to help her design ways of collecting feedback to show the Impact of the project. The picture below shows Becca discussing feedback with the group and an online form they could tell us what they thought of the day. 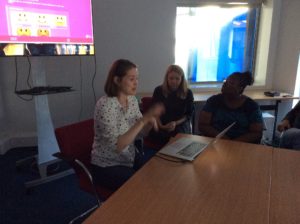 Becca discussing feedback with the group 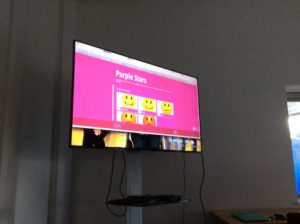 The picture below shows the 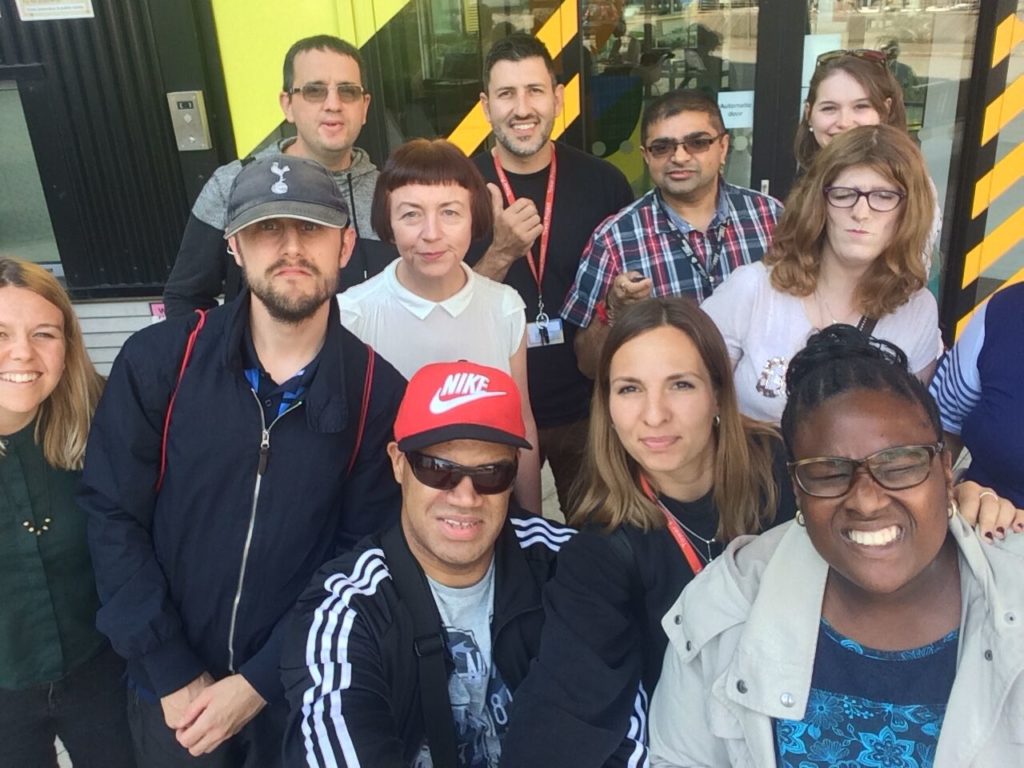